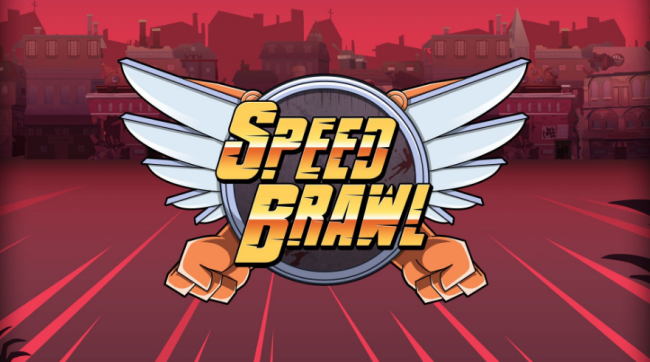 Speed Brawl is a mash-up of different genres, blending side-scrolling combat, racing and fighting games. Set in a dystopian version of Victorian London, Speed Brawl will be available on PS4, Xbox One, Nintendo Switch and PC this summer.

Speed Brawl features six unique characters and more than 50 events and races to battle through. Players must destroy all the enemies in their way, while also maintaining momentum and managing energy to unleash devastating super moves. Players can go through the campaign solo or tackle challenges with a friend both locally and online.