My first release as Guybrush on SØVN. Composed and mixed between November 2014 and May 2015 in The Hague (NL).

These 18 minutes of sound are an attempt to explore the treadmill, the unknown and states of psychological panic. I basically used a guitar with a bunch of stomp boxes (especially delays and distortions), few Max/Msp patches and some field recordings.

Special thanks to Steuart Pincombe for the cello recordings in “A color you’ve never seen”, to Vins Pedata for the vocal part in “Post tumblr” and to all the amazing people I’ve met at the Institute of Sonology.

The Love Song of J. Alfred Prufrock by T. S. Eliot is a central part of this work.

The amazing photos have been taken by Maria Elettra Esteri.

That is not what I meant at all 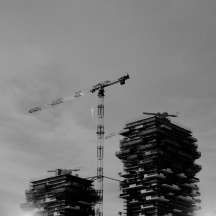 And indeed there will be time

A color that you’ve never seen 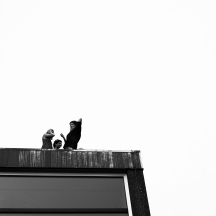